The big dilemmas the leaders are facing

We cannot deny that the corona virus has impacted our private, as well as our professional lives. As companies have revisited their international business practices, employees have also reevaluated their personal and professional priorities, along with their travel habits. Around the world, employees have been laid off without a certainty for them to return to their jobs. Competing companies are stopping their recruitment processes. As a company decision maker, you are certainly facing the same difficulties regarding your own employees and the sourcing of new talent.

Since the beginning of the virus breakout, leaders have been compelled to adjust their business goals. However, adapting to changes is not their only concern. On a daily basis, CEO’s and other decision makers are also dealing with complex dilemmas and paradoxes.

One of the major dilemmas that emerges now is the decision of hiring new talent and investment into future employees, considering the uncertain times we live in. Most of the leaders and business owners get panicked and start making irrational decisions, but the best ones stay calm and use this chaotic situation as a moment to sit back and reflect.

The Harvard Business Review wrote about a few good points on why you, as a company decision maker, shouldn’t stop with your recruitment plans and they explain why it is actually a good time to source right now.

How to profit during a pandemic 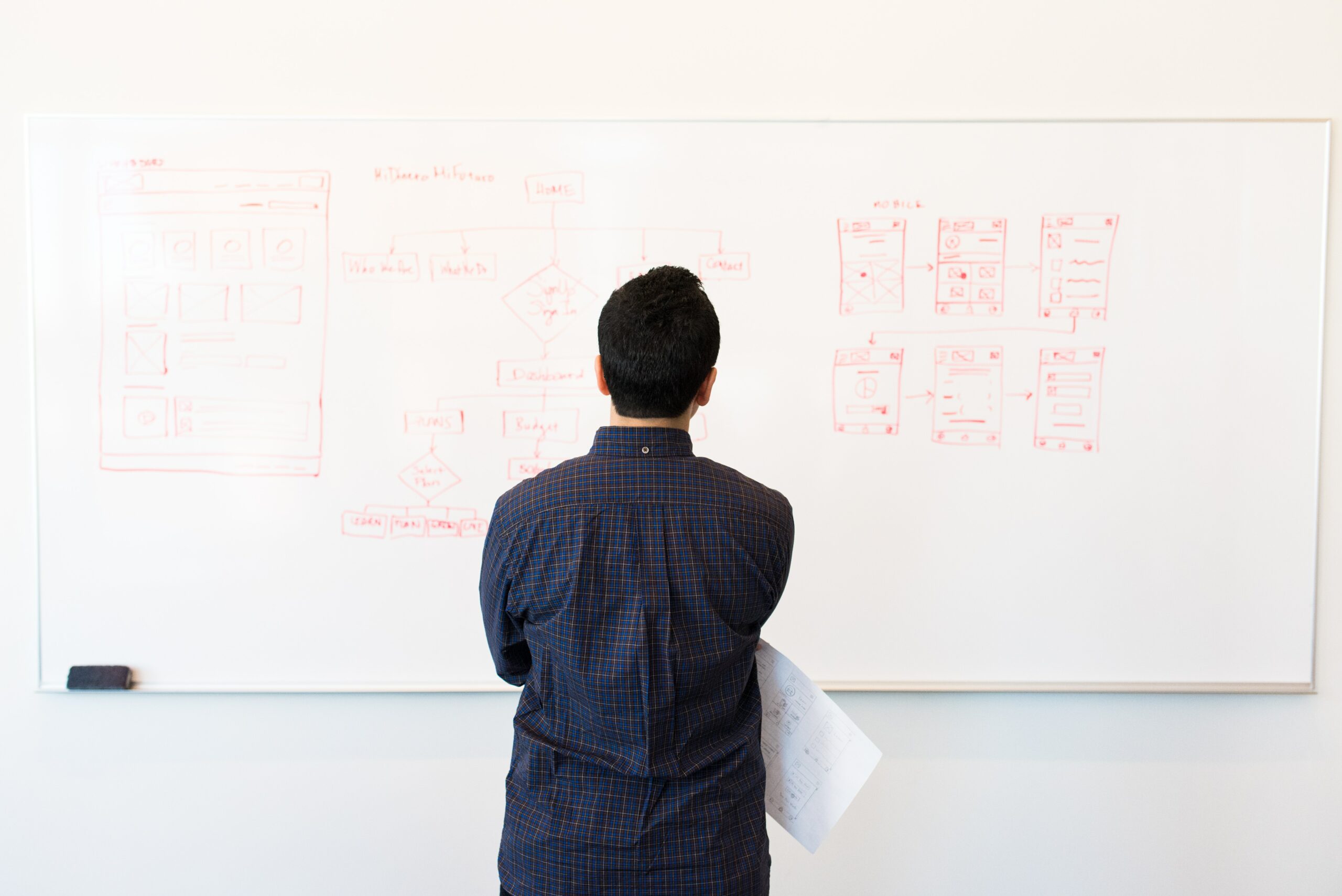 In a previous interview with Ilco van der Linde:

“Everyone who is on a leading position, whether in the government or private organizations, always encounters dilemmas. However, the dilemmas are now even bigger: do I lay off my employees? Do I keep them? Do I have to change my business goals and according to that, my employees’ functions? And many, many other challenges.”

The problem that lies within a business dilemma or paradox, is that there is always a need for the decision maker to opt for either one or the other solution, while the answer is actually to embrace it- taking the best of both worlds.

Here’s an example of how the Harvard Business School described the decision making processes of companies throughout the last three recessions:

“Harvard Business School’s Ranjay Gulati, Nitin Nohria, and Franz Wohlgezogen considered the benefits of this kind of long-term thinking in an analysis of 4,700 companies across the last three recessions. They discovered that 9% were able to come out in much better positions than they entered because of their “progressive” focus. They did cut back, but were extremely selective about when and where they did so and, more importantly, they continued to make strategic investments. Rather than thinking in “either/or” terms — you’re either hiring or you’re downsizing — they, like HP following the war, embraced the “and,” understanding they could do both things if they were smart about it.”

Studies from previous economic crises have shown a trend of companies who invested in recruiting new workforce in a strategic manner, coming out of the crisis even stronger than before.

The 4 points on why you should consider recruiting right now

Since recruiting processes have slowed down a bit, candidates are now evaluating more thoroughly which jobs to apply to. So even if they look at your job posting once, that does not mean they excluded it as an option. At this moment is important to be consistent in increasing the reach and awareness of your company and, of course, have an impeccable vacancy description. 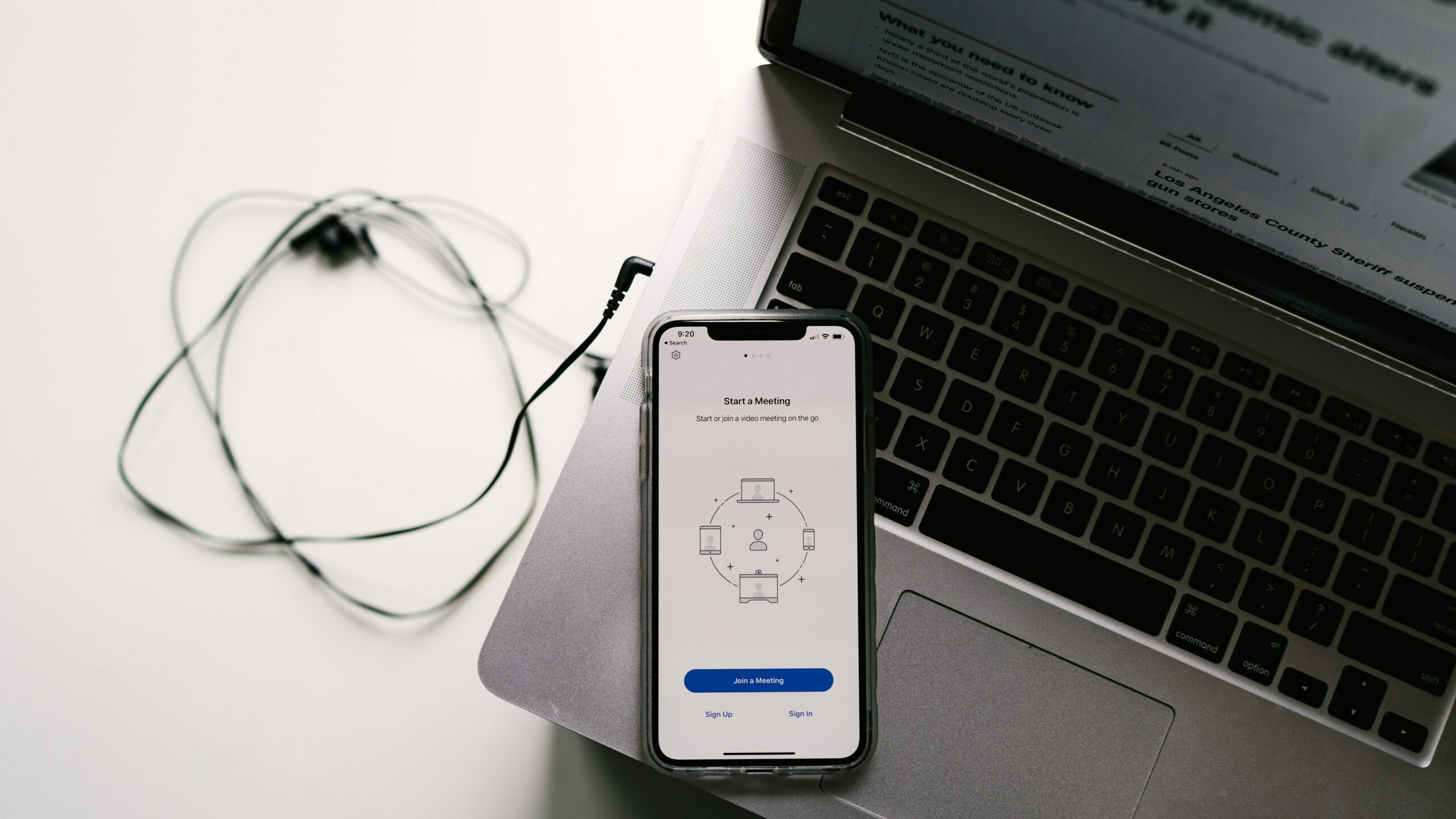 COVID-19 has definitely put to test companies’ online technical skills. Now it’s a good time to invest in your company’s knowledge-base with quality recruiting software’s and master the best practices on how to recruit talent online. You know what they say, technology is the future.

3. Get back to that top notch players you missed when first started recruiting

You certainly had in mind some key players that you wanted as part of your company, but they weren’t available. Considering the changes in the job market and the downsizings, it is possible that they are either re-evaluating their current position or even might have left their previous company. Now it’s a good time to contact them!

4. Strengthen the core of your company

“Satisfied employees mean satisfied customers, which leads to profitability.” (cit. Anne M. Mulcahy – former CEO of Xerox). Invest time and planning in ways how to motivate your current workforce. Set up achievable goals, make some twists in the everyday working habits, and most importantly, show endorsement. You wouldn’t want your competitors to sneak to your back and “steal” your employee(s) when they feel the most vulnerable.

This website uses cookies to improve your experience while you navigate through the website. Out of these, the cookies that are categorized as necessary are stored on your browser as they are essential for the working of basic functionalities of the website. We also use third-party cookies that help us analyze and understand how you use this website. These cookies will be stored in your browser only with your consent. You also have the option to opt-out of these cookies. But opting out of some of these cookies may affect your browsing experience.
Necessary Altijd ingeschakeld
Necessary cookies are absolutely essential for the website to function properly. This category only includes cookies that ensures basic functionalities and security features of the website. These cookies do not store any personal information.
Non-necessary
Any cookies that may not be particularly necessary for the website to function and is used specifically to collect user personal data via analytics, ads, other embedded contents are termed as non-necessary cookies. It is mandatory to procure user consent prior to running these cookies on your website.
OPSLAAN & ACCEPTEREN